Play Video
Casey’s genuine interest in understanding cinematography is paramount to honoring the narrative in front of her. She is a pro at visually engaging her audience to deepen every story.
Mark-Doering-PowellDP, Grown-ish
Casey has that “go-get” attitude like no one else. I can throw anything at her and she will figure out how to accomplish it under budget, on time and with a smile on her face. I’ve hired her on multiple projects and she has never let me down. She brings magic to everything she touches. She’s genius!
Sean McNamaraEP Brookwell McNamara Entertainment
Casey’s mix of artistic integrity, empathetic views and passion for helping her community produces heartfelt moments on screen that can bring you to tears. She just gets it.
Deirdre SpiropolousPresident Impact 100 JC
Previous
Next 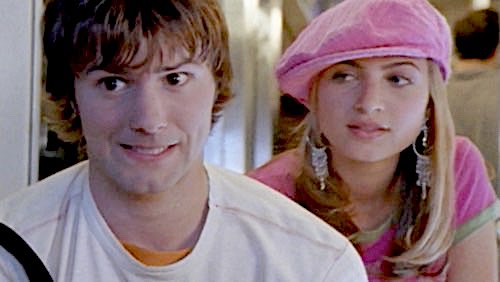 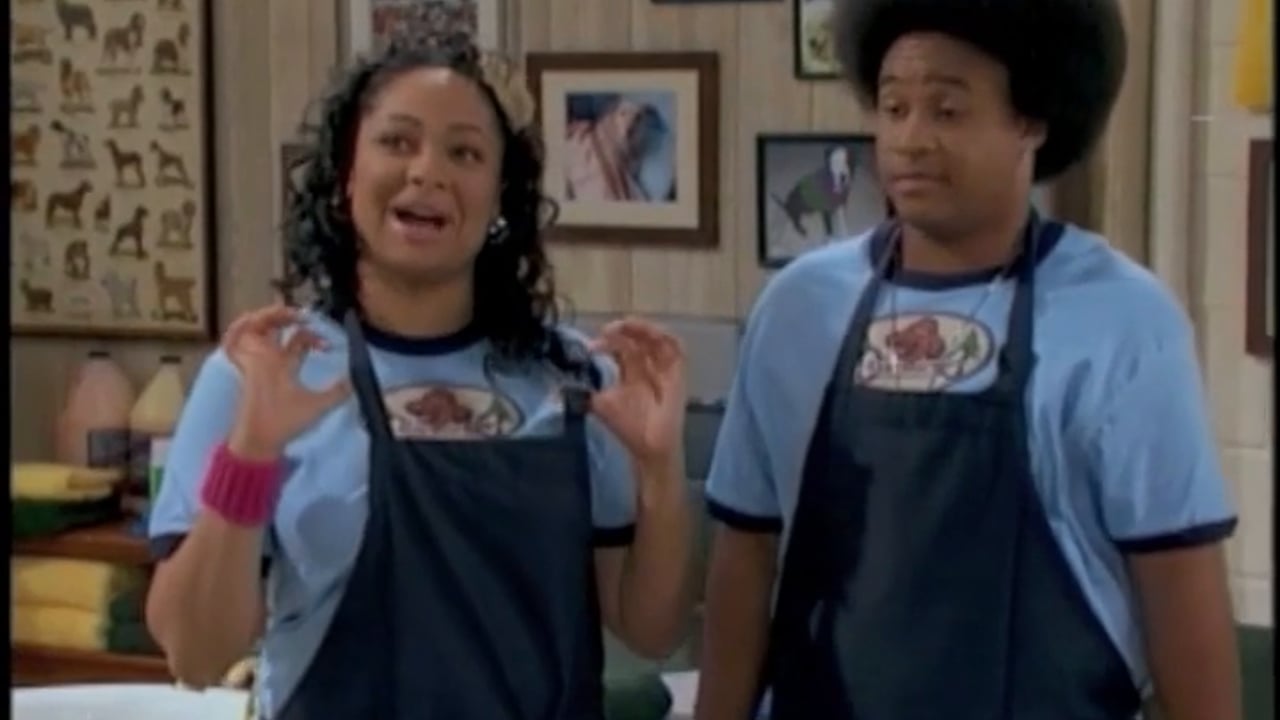 That’s So Raven was one of The Disney Channel’s highest-rated shows.

FC FOX was a youth-oriented soccer show that aired on the Fox Soccer Channel. 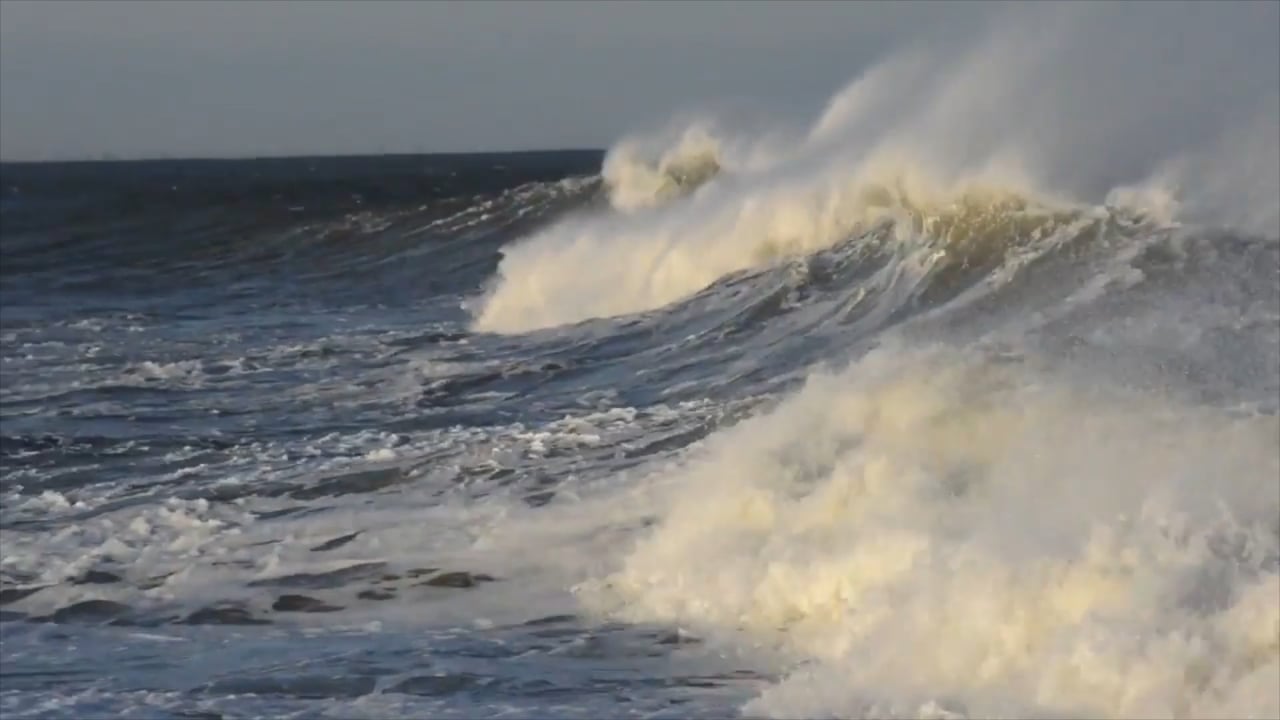 COA is a nonprofit working to protect waterways using science, law, research, education, and citizen action. Their goal is to improve the degraded water quality of the marine waters off the NJ/NY coast. 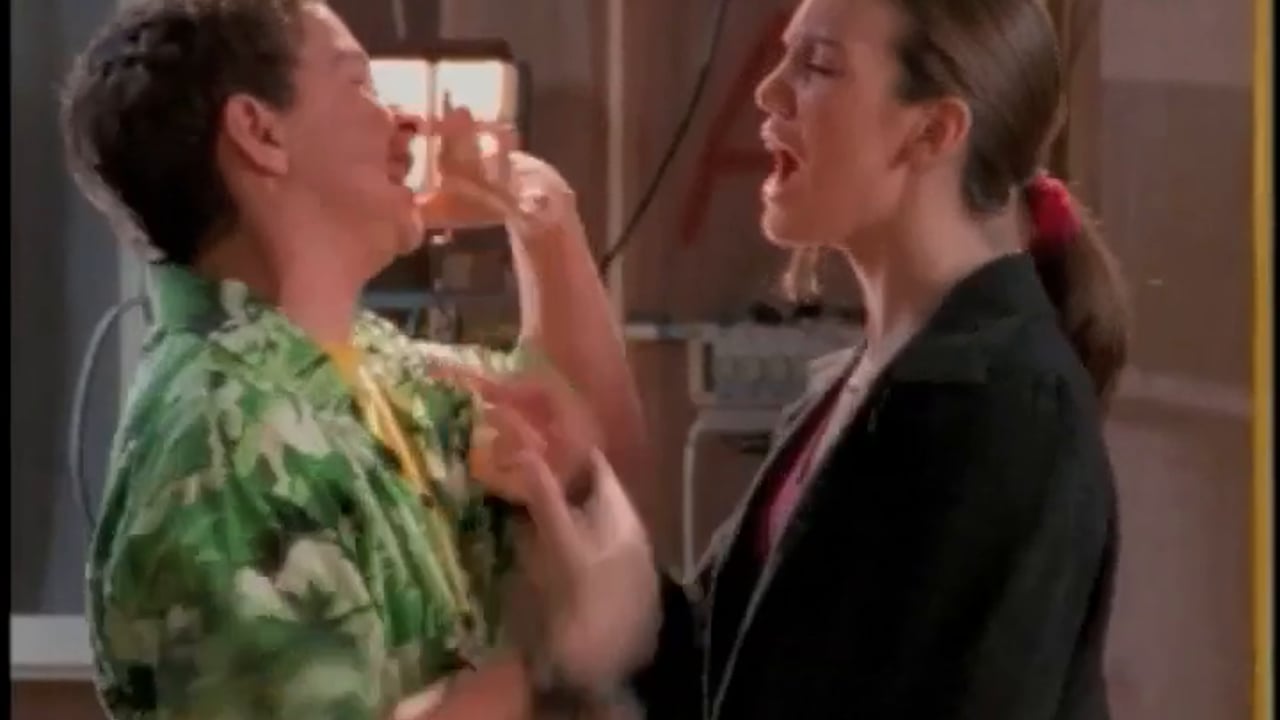 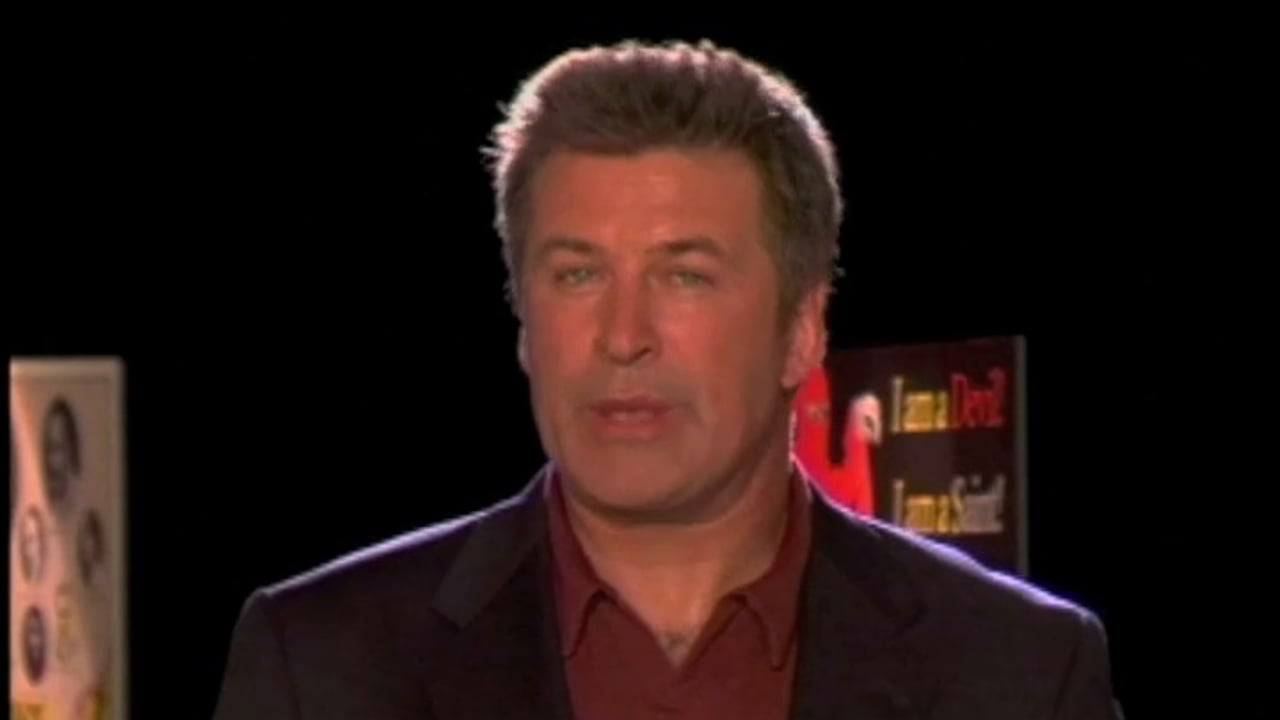 The Universal Truth was a corporate video produced for Universal Studios. 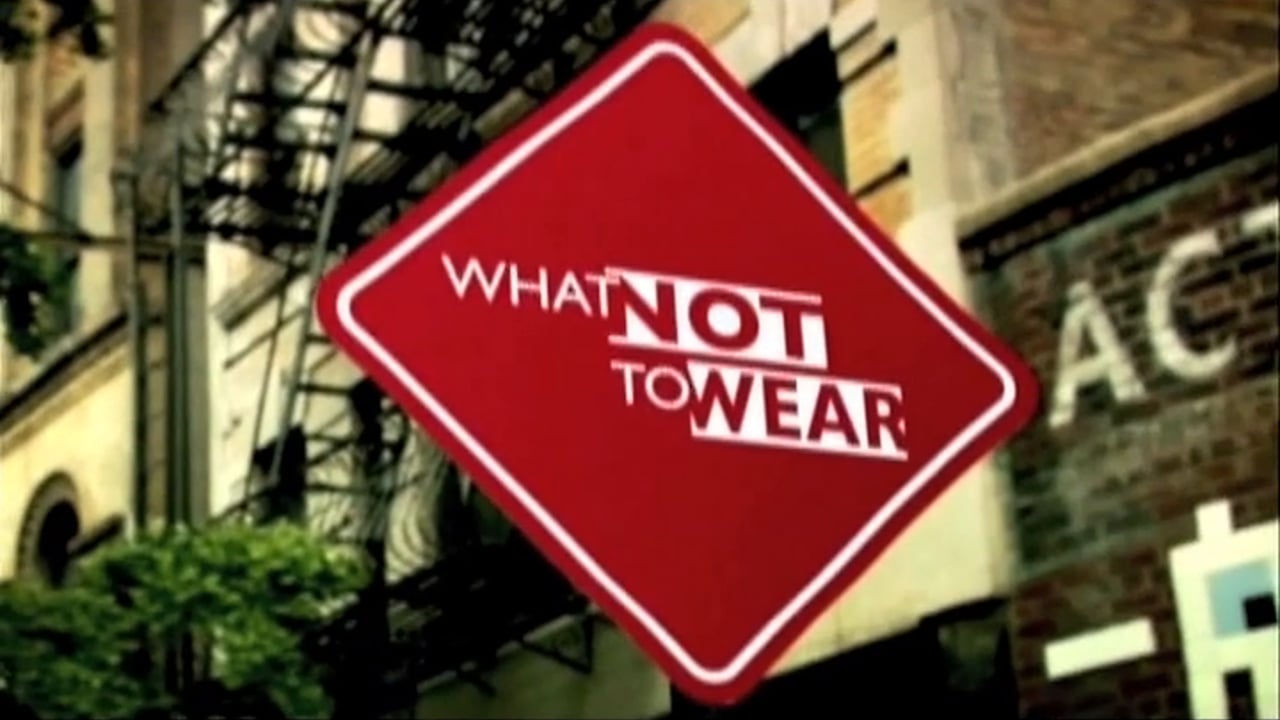 WHAT NOT TO WEAR

What Not To Wear is an internationally aired, award-winning reality makeover television series. 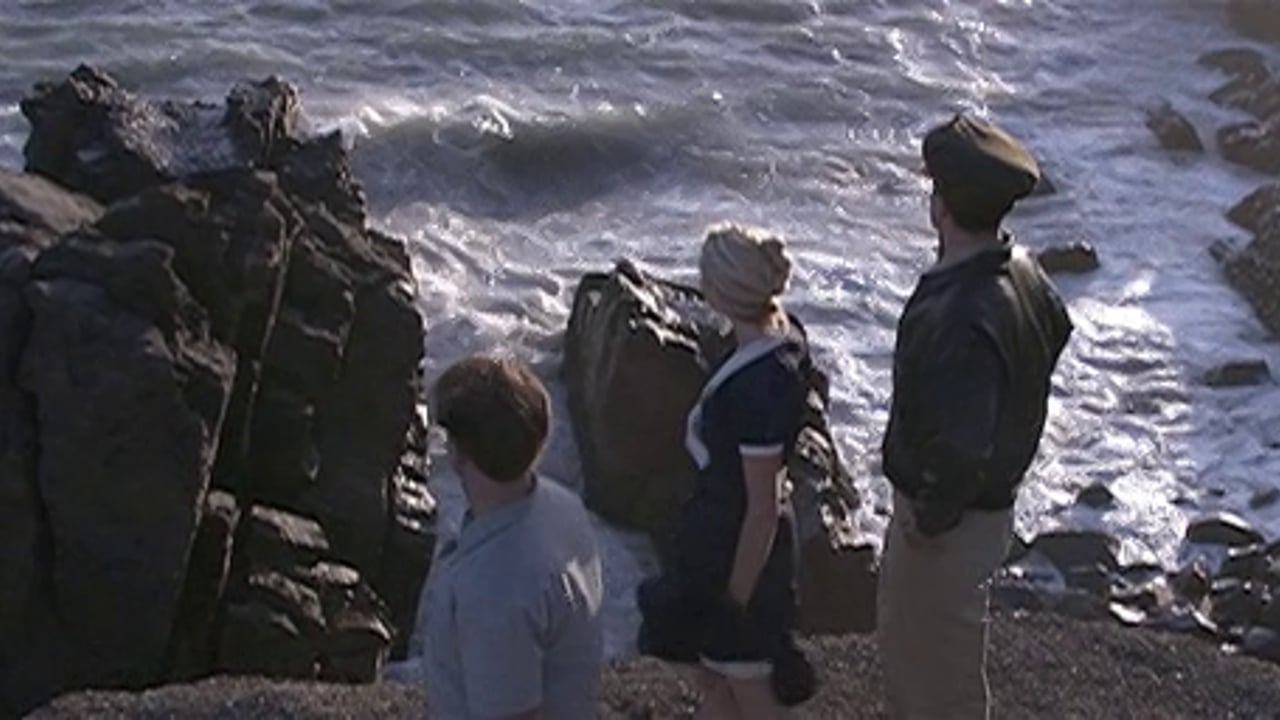 This parody of Bruckheimer films PEARL HARBOR and ARMAGEDDON, played at festivals around the world, winning numerous awards. 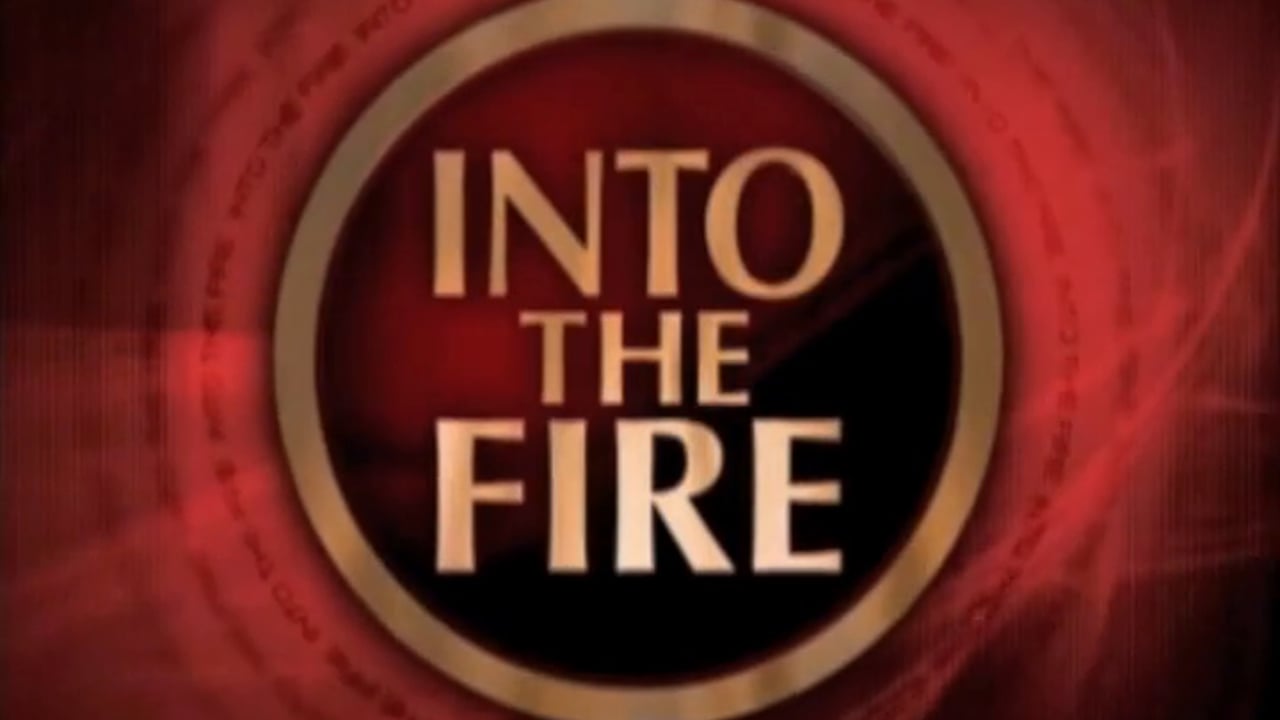 Into the Fire is a reality fine dinning show that aired on The Food Network.

When I was younger, I wanted to be the first woman to win an Academy Award for directing. I even had those words taped on my computer. A do-or-die mentality. All or nothing. The pressure I put on myself was immense.

Spielberg just recently gave advice to a young filmmaker on SGN, “Be in service of your dream, everything else will fall in place as long as you just serve the dream.” After years of inner struggle and strife to “make it big,” his conjecture brought me a sigh of overwhelming relief. Just serve and stop obsessing about the results. But could I really do that?

I’ve had a love affair with film and TV from the womb. I always kicked mom when “I Love Lucy” came on. At age six, I snuck behind the couch to watch Johnny Carson. At nine I was caught on occasion directing an invisible Howard Cosell.

When I landed my first PA job on Nickelodeon’s “Kids’ Choice Awards,” I knew I was on my way. For the next five years I worked my butt off PAing, running locations, directing second unit on low budget films and directing my own shorts. Executive Producer Sean McNamara saw my drive and passion and fought for me to direct his hit series “Even Stevens” at a time when women accounted for only 7% of directors being hired in television. Boom, dream come true. DGA Director! Yes! He saw I had the talent to support my intense work ethic. I went on to direct many episodes on that series as well as his other shows such as Disney Channel’s “That’s So Raven,” and Whoopi Goldberg’s Nickelodeon show “Just for Kicks.” Sean also granted me access into the mind of an executive producer and the challenges they face. This learning experience taught me empathy and respect. I have never gone over budget on any of my shows or with my clients. Never. I believe in throwing creativity at a problem, not money.

My diligence to succeed earned me the opportunity to shadow MartyScorsese on the set of “The Departed.” I expected to take a deeper dive into the craft of filmmaking and learn from the best. Which I did, yet by observing him I walked away with a much more valuable life lesson. We are all vulnerable, we are all equal. I was blown away by arguably the best filmmaker of our time wearing his vulnerability on his sleeve. Marty wasn’t a dictator barking at his crew and actors, but this kind and humble human who created and asked for approval from all of his collaborators. Leadership at its finest. His set was filled with respect for everyone, and egos were checked at the stage door.

I later expanded my skill set by jumping the line over to reality and magazine style shows like “What Not to Wear” which landed me my first pilot. It was another milestone in my career. I have fond memories of being stuffed in a trunk of a car feeding our actors their lines while almost passing out from car sickness! But well worth it. Our “Making Over America” pilot was picked up by CBS, and our goal was accomplished.

My only regret in life is that I didn’t work on “The Amazing Race” sooner when I had the opportunity. The crew was at the top of their game. It was a life changing experience, and I was honored to be among them. I worked in production all over the world. I learned how to work with diverse groups of people and was moved by the human condition and how we are all so different yet the same. I applaud the producers who entrusted me with executing on a massive budget episode with water work, stunts and wild animals. The show pushed me to my limits creatively, strategically and physically. I know now that I can direct anything that is thrown at me while being able to make split second decisions in any circumstance. “The Amazing Race” was not a show for the weak…or pregnant.

Yep, my time at “The Amazing Race” was cut short too soon. I was pregnant. And on a plane home.

I tackled motherhood like any other production. I dove in headfirst, gave 98% of my time, attention, creativity and compassion, and learned compromise on a whole other level. I never could have imagined that everything I learned from my career could be of use to me at this time in my life. And with that 2%, I started a local production company that produces marketing films for nonprofit organizations. So here I am now, with my dream of directing television again tugging on my t-shirt. “Come back. I need you! You need me!” Yet as I begin my comeback, I sit here in anguish… Will I be punished for being a mother? Shooting local to raise your kids? Will I be judged for my choice? What other microaggressions will I face? Are you saying moms can’t direct action? Honey, I’m an Italian American from Jersey. I know action. And now, I’m also a businesswoman who gets it. So if you want your project, film or series to be a great success, bring me on board. I’ll check your box for, “Experienced and talented female director who can lead any crew through times of uncertainty — on time and under budget on multiple episodes.” While I get busy serving my dream telling stories that move people, I’m going to continue to hone my craft, surround myself with people who understand it and make the world a better place one story at a time. Won’t you join me?